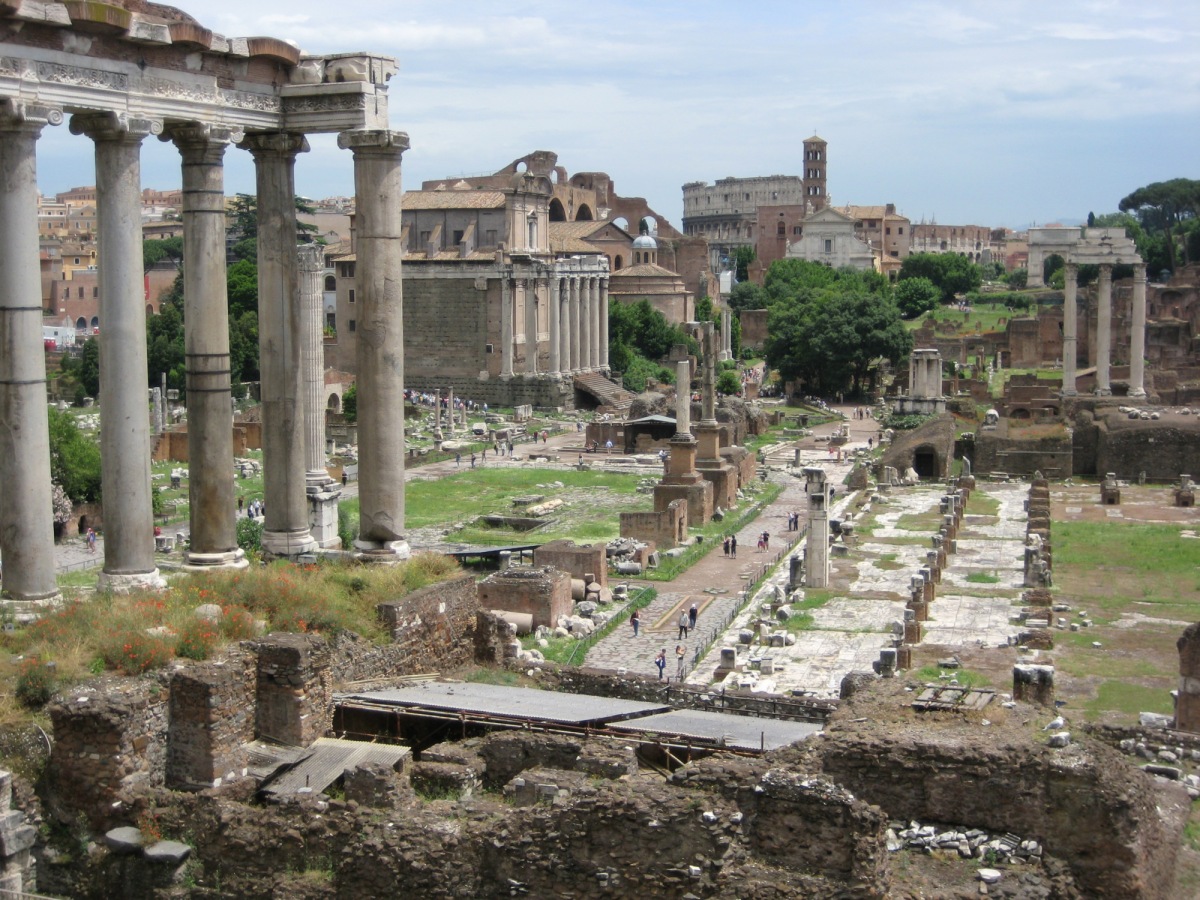 6:8 And [the four horsemen] were given authority over a fourth of the earth, to kill with sword and with famine and with pestilence and by wild beasts of the earth.

Some commentators try to make the four horsemen instruments of judgment against persecutors of the church and instruments for the purification of the church itself. I think this comes from relating this chapter too closely to Jesus’s Olivet Discourse (Matthew 24 & 25; Mark 13; and Luke 21).

Most commentators see the rider of the white horse to be an anti-Christ figure. I disagree. John will deal with that aspect of the Olivet discourse in Revelation Chapters 12-20. Anti-Christ’s teachings are dealt with under the symbol of the Beast from the Land or the False Prophet. (But, this must await future studies.)

Chapter six is an overview of God’s judgment on the persecutors of his church. Any spill-over of calamities to Christians is because we all live in the world though Christians are not of this world. (see Matthew 5:44-45). Jesus is clear that we are safe from ultimate harm within this world as it experiences judgment. However, we are not saved “out-from-under” the common experiences of suffering along with those who are not Christians.

Nor are we removed from the anger of men who will persecute Christ’s Church rather than admit there is a God judging them, to whom they are accountable. Europe decided it did not want God anymore in the public sector of its corporate life. The rest of the West followed that lead in its national life like lemmings falling over the precipice. The latest incarnation of godless, European public policy is to banish and restrict Christians from participating in the “public square.” As the four horsemen punish the West, the ungodly punish and persecute Christians.

So Christians today as those in the 1st Century might wonder why Christians suffer. (I don’t like the expression “Why do bad things happen to good people?” because no one is good apart from Christ. See Romans 3:9-18.  Suffering is not because Christians have done wrong. Judgment comes upon the ungodly, but the fallout from the ungodly on Christians is not a sign of God’s displeasure with them. John 17 sums this up —

What God says to us today.

I recommend Open Doors USA  as an organization that reports accurately on the persecution of Christians worldwide. (Click on the link above and scroll down to see a summary of the top 50 countries where Christians are most in danger of persecution.)  This doesn’t mean that all the people of these 50 countries are necessarily doing this.

24 Now I rejoice in my sufferings for your sake, and in my flesh I am filling up what is lacking in Christ’s afflictions for the sake of his body, that is, the church, 25 of which I became a minister according to the stewardship from God that was given to me for you, to make the word of God fully known… .

Verse 24 is an enigmatic verse. Paul is not saying Christ’s sacrifice was insufficient to save, and we must work to achieve salvation. The only possibility for needed sufferings by humans is that suffering which is incurred to deliver the Gospel to the lost. The lost are not eager to hear Christ’s Gospel and standing “a tiptoe” when they hear Christian evangelists are coming to them. They persecute the messengers since they cannot accost God for telling them they are in need of a Savior!

We ought to pray for the persecuted Church around the world. Some are perhaps new Christians and have not the maturity to understand their situation. Hebrews 13:3 sums up our duty well — 3 Remember those who are in prison, as though in prison with them, and those who are mistreated, since you also are in the body.

There is a place is a great hymn —

Maruta of Maiperqat. (ca. AD 325). Accessed 26 February 2020 from http://www.tertullian.org/fathers/marutha_nicaea_02_text.htm
Note on the website: This text was transcribed by Roger Pearse, Ipswich, UK, 2007. All material on this page is in the public domain – copy freely.