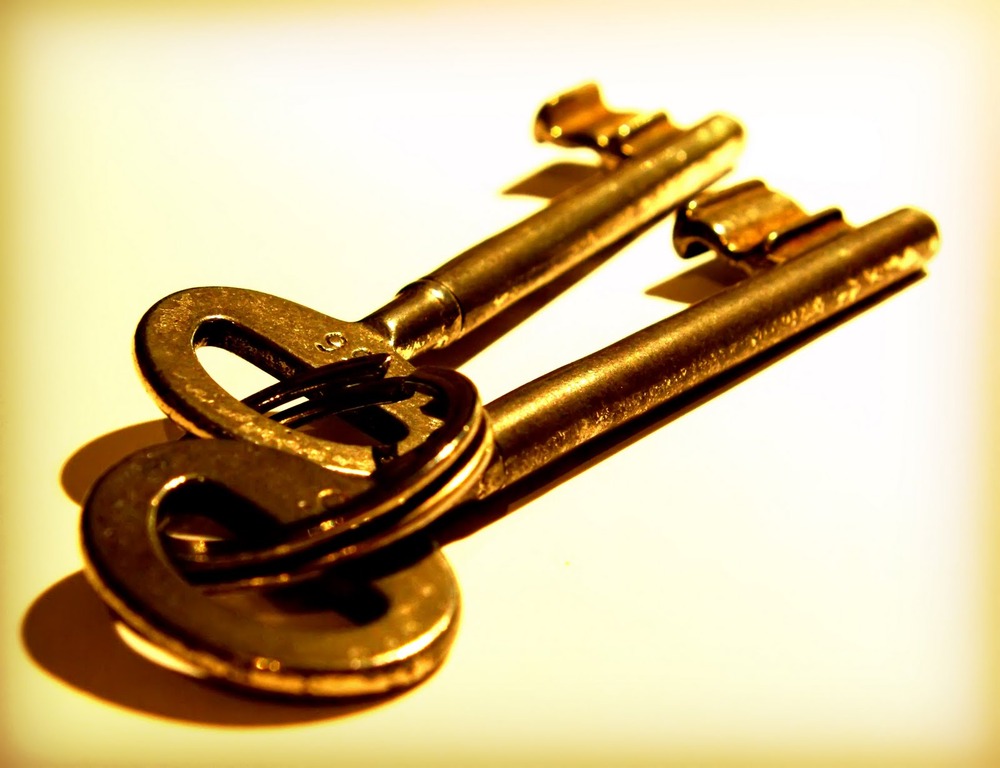 Overview of the Four Series of Seven Judgments

G. K. Beale makes the best sense, in my opinion, of the Seals, Trumpets, Thunders, and Bowls of Judgments. (see Beale, below.)

Rather than attempting to restate Beale’s argument, I will quote his conclusion succinctly and then make the argument as we go through each separate set of judgments.

“We begin with the understanding that John is relating what he saw in a series of visions, and he is doing so in the order in which he saw them.

“Part of the reason for this is that, in general, the plagues recur throughout history, rather than being one-time historical events, hence there is not an exact correspondence in every detail.” (see Beale, pp. 24-25, below; emphasis mine.)

I offer the following diagram to illustrate what Beale is saying. Begin at the bottom and work your way up. Each is cyclical and not necessarily chronological.

The Seals cover the same judgments as the Trumpets, the Thunders, and the Bowls. Dr. Michael Kruger, President of Reformed Theological Seminary, refers to these visions by way of analogy. He says they are like the different camera angles at an American Football Game. (See Hebrews – Revelation, below.)

By the way, the first televised Football game in America was in 1939. They used two cameras. Today, “each game is a major production, with broadcasters deploying 12 to 20 cameras and 150 to 200 employees for regular-season contests.” (see Impact of Television, below.)

“CBS Sports [debuted] new technology in its suite of 70 cameras being used to film the 2016 [SuperBowl]; …only 40 video cameras were used to capture the 2015 Super Bowl. (That’s 75 percent more cameras, if you didn’t want to do the math.) Old favorites—like the SkyCam—are back with some impressive updates, and totally new technology is also readying for its debut. (see Superbowl 2016, below.)

Looking for a Collage of the End Times from Different Angles

So we are not looking for a chronological map of the Revelation. The various visions in Revelation are different “camera angles” on the “Last Days.” We ought not forget the nature of the “last days. They stretch from Jesus first coming to his Second Coming. Chart below.

Note also that one of the series is missing from John’s account. We simply do not have all the pieces of the puzzle! We teach on Revelation, but with humility and respect for those who differ.

I know chronology is a popular way of interpreting the book according to futurists. There are elaborate charts showing the “end times” as they will occur. However, I have not found that to be comforting to me, much less to people in the First Century Asia Minor Church.

My own personal experience

When I was a young teenager, a very famous futurist teacher came to the church I attended. He had a chart that was a painting of the entire history of man — “The Plan of the Ages.” It was more than 30 feet in length and was over 8 feet high. It was anchored to the walls of the church and he preached each night from the chart.

It bothered me that he preached from his chart rather than doing an exposition of the Scriptures. And, the church had to insure it while it was on display that week.

What good would a detailed chronological revelation of the end times do for the first twenty centuries of suffering Christians?

Jesus’s Interests and Ours

6 So when they had come together, they asked him, “Lord, will you at this time restore the kingdom to Israel?”

7 He said to them, “It is not for you to know times or seasons that the Father has fixed by his own authority. 8 But you will receive power when the Holy Spirit has come upon you, and you will be my witnesses in Jerusalem and in all Judea and Samaria, and to the end of the earth.” (ESV emphasis mine).

Into Chapter 6 next time!