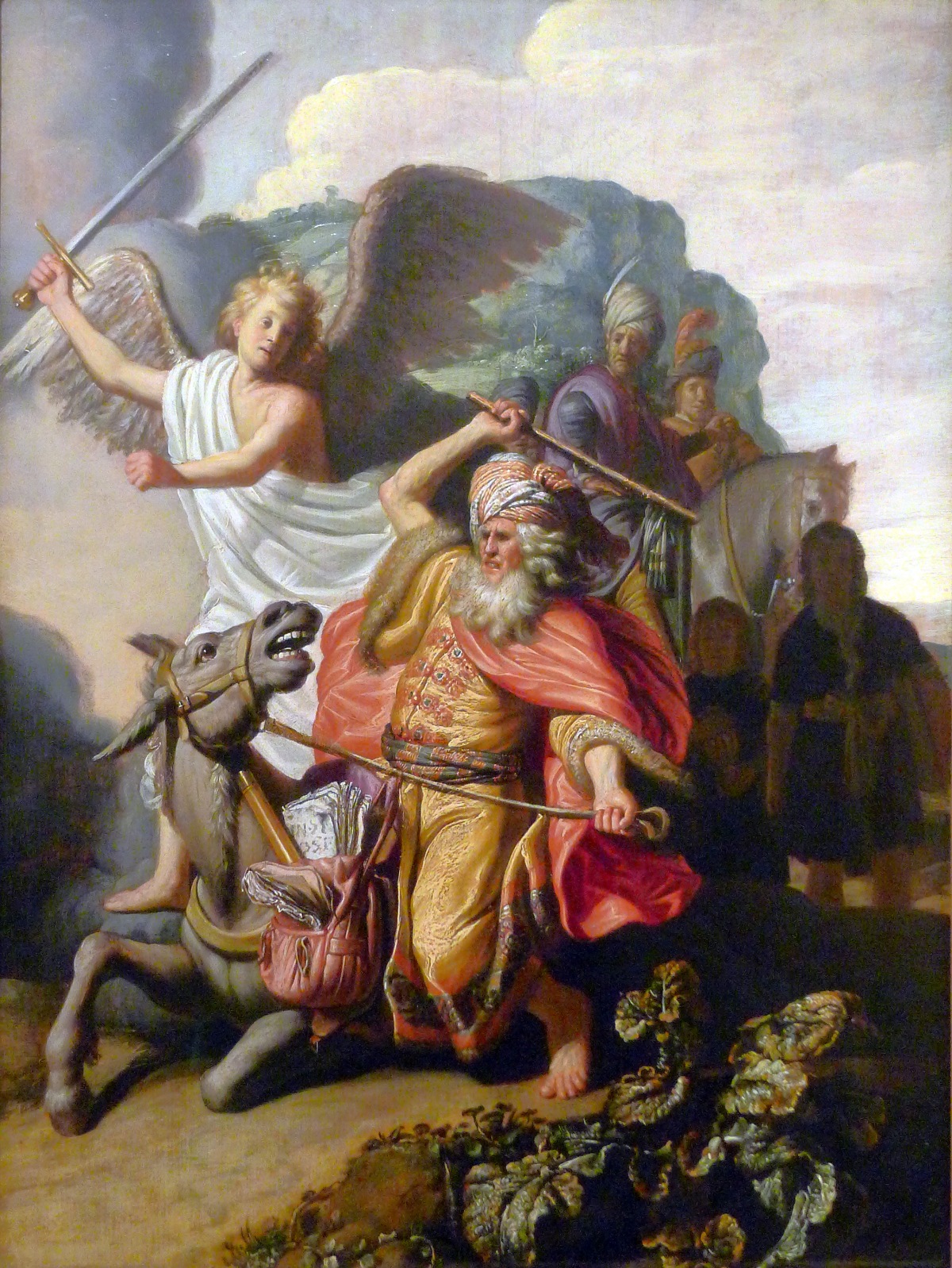 10 Because you have kept my word about patient endurance, I will keep you from the hour of trial that is coming on the whole world, to try those who dwell on the earth.

The painting above is of Balaam, the pagan seer, who conspired to corrupt the Jews in Moses’ day. ” (“Balaam and his Ass,” by Rembrandt Harmenszoon van Rijn, 1606-1669; Wikimedia image.) According to Revelation 2:14, Balaam told King Balak how to get the Israelites to commit sin by enticing them with sexual immorality and food sacrificed to idols. The Israelites fell into transgression due to these traps and God sent a deadly plague to them as a result (Numbers 31:16).” (quotation from WikiPedia see Balaam below.)

It might help us as we move forward to look back first at the message of the first section of Revelation — Chapters 1-3.

Revelation 3:10 is the “key verse” for the section we have just finished. It refers to “the hour of trial that is coming on the whole world.” This is not referring to persecution that was presently going on in Asia Minor. The real intense persecution of Christians in Asia Minor was from the 2nd to the 4th centuries.

See the Letter Pliny the Younger wrote to the Roman Emperor Trajan (AD 112) about a problem he had with Christians in the Province of Bithynia, of which he was governor. If you wish to read it and the background to it, click on this link. 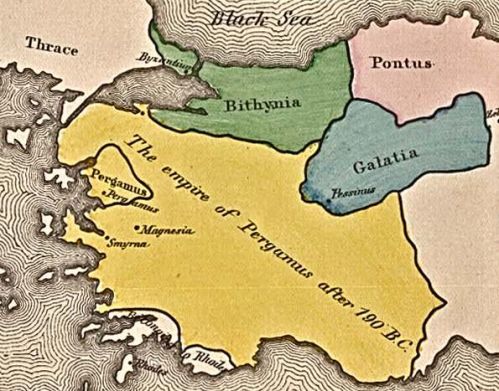 Summary of the background to the letter —

“[Pliny’s] letter and Trajan’s reply indicate that at the time of its writing (AD 112) there was no systematic and official Empire-wide persecution of Christians. There was persecution of Christians before this but only on a local basis. Trajan’s reply also offers valuable insight into the relationship between Roman provincial governors and Emperors and indicates that at the time Christians were not sought out or tracked down by imperial orders, and that persecutions could be local and sporadic” (see Pliny the Younger on Christians below).

“Trajan’s reply to Pliny affirms Pliny’s overall procedure and gives four orders —
1. Do not seek out the Christians for trial.

2. If the accused are found guilty of being Christian, then they must be punished.

3. If the accused deny they are Christians and show proof that they are not by worshiping the gods, then they must be pardoned.

4. Anonymous accusations should not be considered.

Later in the second century, persecution became more intense. Polycarp, Bishop of Smyrna, was martyred for his faith (ca. AD 155-6). 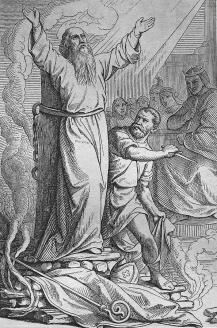 By the third century, Decius instituted Imperial Religious requirements in the State Cult. The persecution lasted about one year. Toleration was granted by Gallienus (253–268). The toleration of Christians ended with Diocletian (Emperor from AD 284-305). While was Emperor, Diocletian ordered the most severe persecution of Christians the Empire saw. It ended with Diocletian’s abdication in 305. He was the only Emperor to die a natural death in the 2nd and 3rd centuries.

It was the persecutions of the 2nd through 4th Centuries that John warned of in Revelation. He had seen this with the prophetic insight given by the Holy Spirit. He saw the event prefigured in Antipas’ martyrdom at Smyrna (Rev. 2:13) — a harbinger of many martyrdoms to come.

I think it is important for us to see the nature of persecution of Christians in Asia Minor. It was sporadic, local, and not Empire-wide. Revelation was written to help churches prepare for the persecution to come in the 2nd to the 4th centuries. Along the way we will apply the principles to any Christian suffering for the faith at any period of time.

More backward look next time then on to the next section of Revelation!

Atlas of Anatolia. (1884). In public domain. Accessed 26 July 2019 from http://www.forumancientcoins.com/Ancient-Maps/displayimage.php?pos=-427

Pliny the Younger on Christians. (2019). Accessed 26 July 2019 from https://en.wikipedia.org/wiki/Pliny_the_Younger_on_Christians